Watchout Studio is a production house based in Warsaw, Poland.
It was founded in 2007 by Piotr Wozniak-Starak and is currently
run by Krzysztof Terej. The studio works across the production
and post-production of films and commercials and provides services
for international partners. Two of the company’s recent, highly
acclaimed films were #1 box office hits in Poland: “Gods”
(2.2 M. admissions) and “The Art of Loving”(1.8 M. admissions).
Among its various awards, “The Art of Loving” was named
Best Polish Film at the Camerimage Film Festival, while “Gods” won
the Best Film, Best Script and Best Actor prizes at
the Gdynia National Film Festival. Watchout’s last feature,
“The Coldest Game,” starring Bill Pullman and Lotte Verbeek,
is available on Netflix. Watchout’s latest feature „Prime Time”
premieres at Sundance Film Festival 2021. 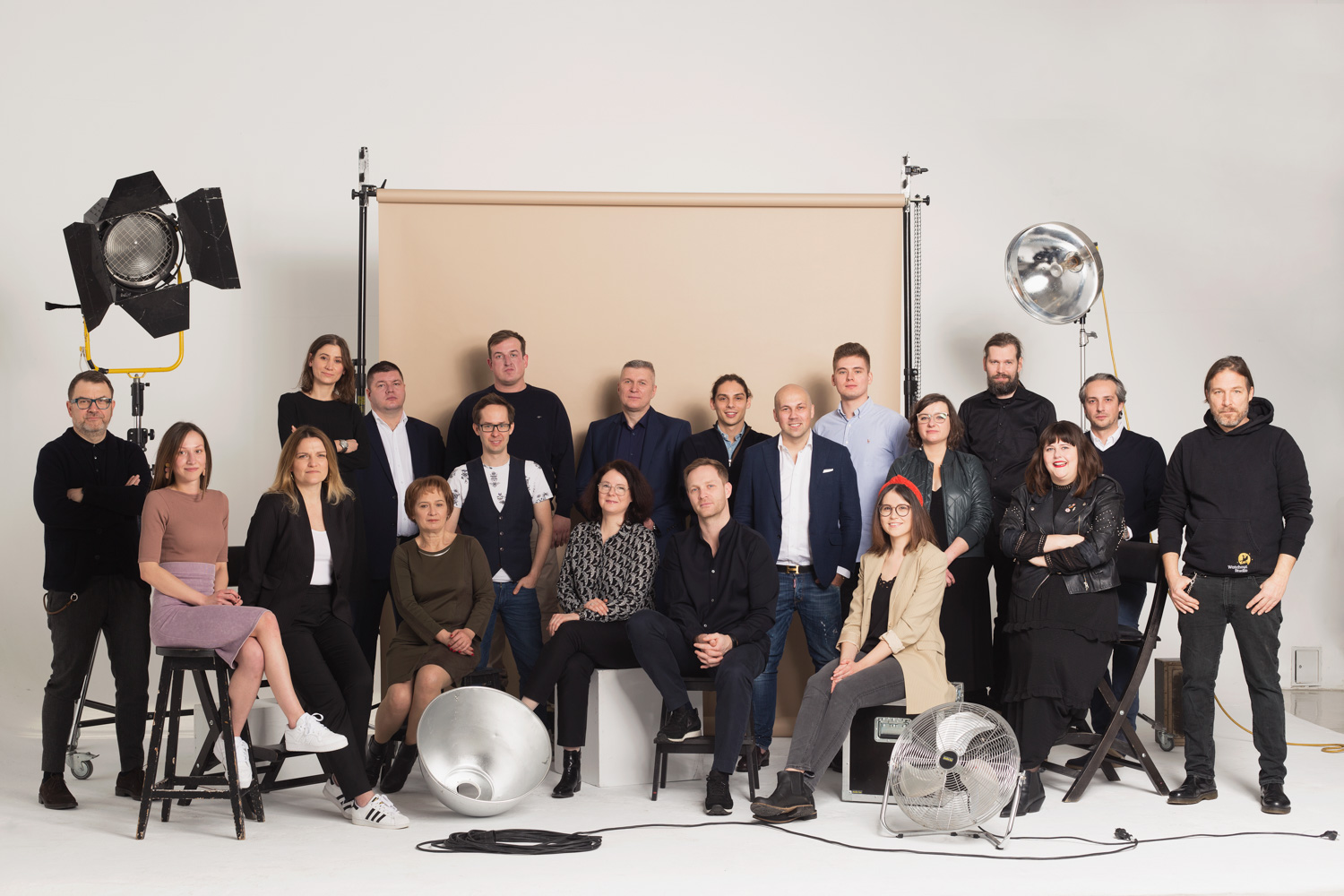 MANAGING PARTNER, MEMBER OF THE BOARD, PRODUCER

CHAIRMEN OF THE BOARD, LEGAL

VICE-CHAIRMEN OF THE BOARD, LEGAL