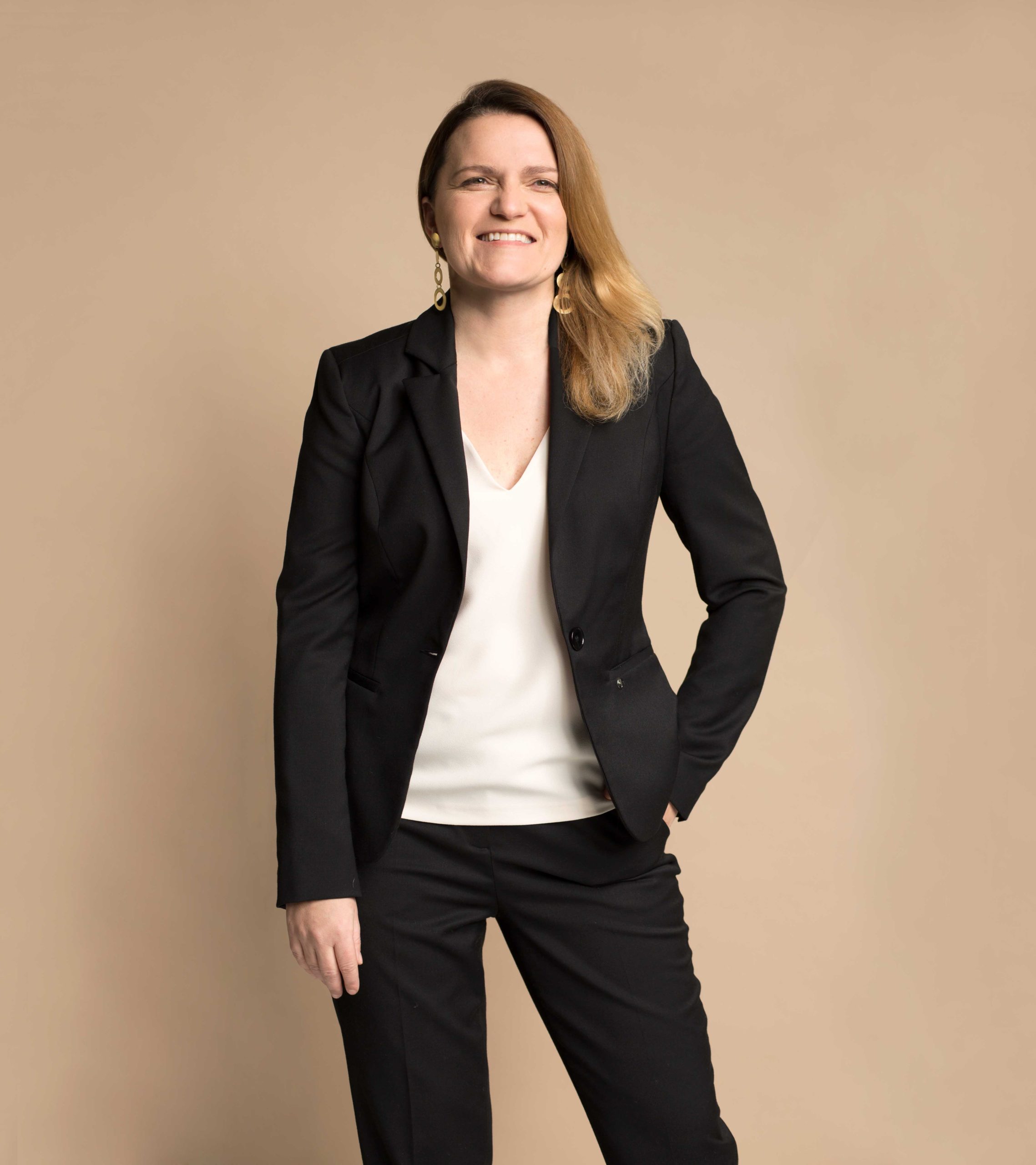 Graduated from University of Silesia in Katowice with Master of Arts degree in Film & TV Production and from Film Academy in Krakow with Film Critic & Lecturer Certificate.
Starting in 1996, she gained her professional experience on each and every position in production department during numerous feature film, television and commercial productions working as a freelancer for best production houses (Opus Film, ITI, Graffiti Film, Akson Studio, ATM, SF Zebra, SF TOR), key clients and major TV stations on both local and international projects. Her international credits include cooperation with directors like Steven Spielberg, Peter Greeneway and Aaron Schneider. Known from numerous features including “Get Low”, “Dark Crimes”, “The Coldest Game”, and four seasons of hit TV series “39 i pół”- produced for TVN.
Currently Head of Feature Production in Watchout Studio and Member of the Board, but also a Polish Film Found Expert in script development program.