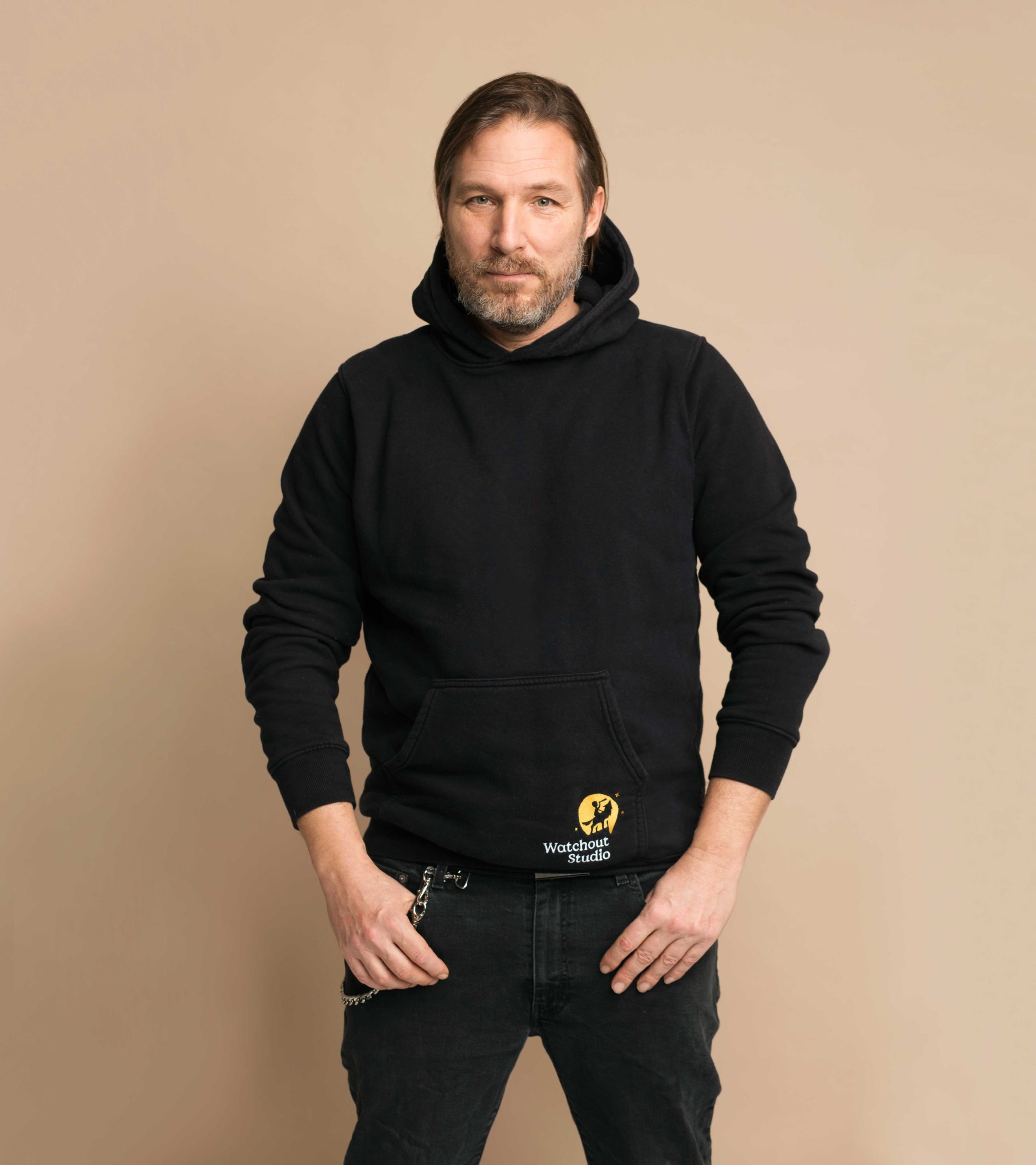 Lodz Film School graduate, director and scriptwriter. His debut feature “Chaos” had been awarded a Golden Lion for the best debut at Polish Film Festival in Gdynia, and Grand Prix “Grand Jantar” prize at 2007 ”The Youth and Film” – The Festival of Film Debuts in Koszalin. One of the director’s greatest successes is the 2009 adaptation of Dorota Masłowska’s novel “Snow White and Russian Red”. For the film he received Silver Lions at the Polish Film Festival in Gdynia, the Audience Award at the International Festival of Independent Cinema “Off Camera” in Krakow, an award at the International Film Festival “Tofifest” in Torun or the Wroclaw Film Award in the competition “New Polish Cinema” at the International Film Festival “New Horizons” .
His last film “Bird Talk”, based on a script by Andrzej Zulawski, was awarded the Award of the Youth Jury at the Polish Feature Film Festival in Gdynia, the Golden Tape (Award of the Film Literature Society of the SFP) in the category: Polish film Honorable Mention and was nominated for the Krzysztof Krauze’ Award (awarded by the Polish Directors’ Guild).