The Art of Loving

“The Art of Loving” tells the story of Michalina Wisłocka, a woman who achieved the impossible. Disposing of conservative stereotypes and pervasive ignorance, Wisłocka revolutionized the sexual life of the whole country. And she did all that with a book.

The film was a box office hit in Poland, reaching over 1.8 million admissions.

Maria Sadowska’s previous film and debut feature, Women’s Day (Dzień kobiet, 2012) told a present-day story of a woman’s battles in a man’s world, and The Art of Loving does the same, on a larger scale and in a historical setting. The film is well-paced and has a light touch, and a refreshingly frank but matter-of-fact approach to its subject matter – though keeping within the bounds of a BBFC 15 certificate – that’s in the spirit of the woman whose story it is.

“The Art of Loving” directed by Maria Sadowska (“Women’s Day”), pays appropriate tribute to this brilliant and brave individual, as it’s a funny, heartfelt and earnestly sexy movie. 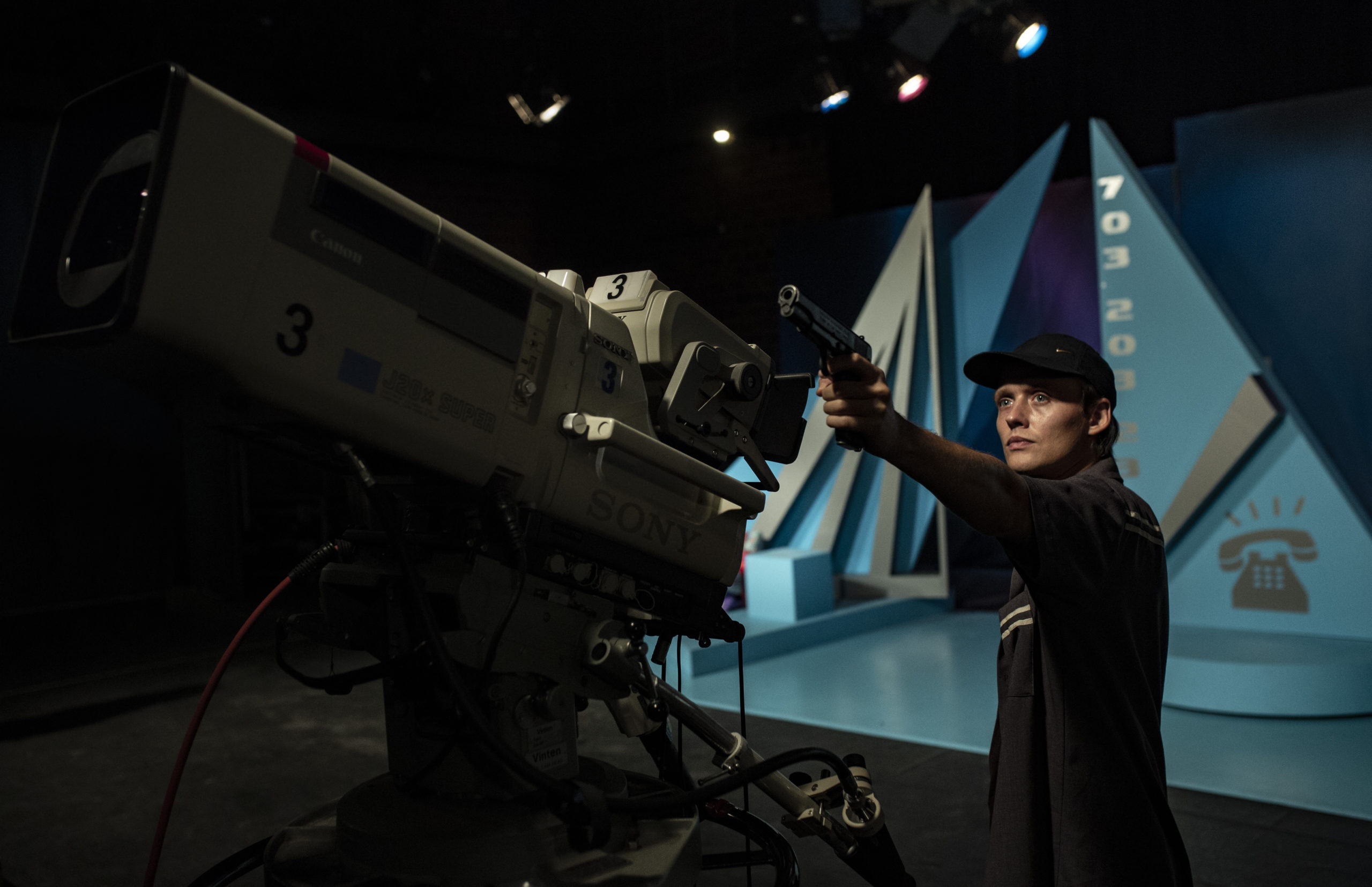 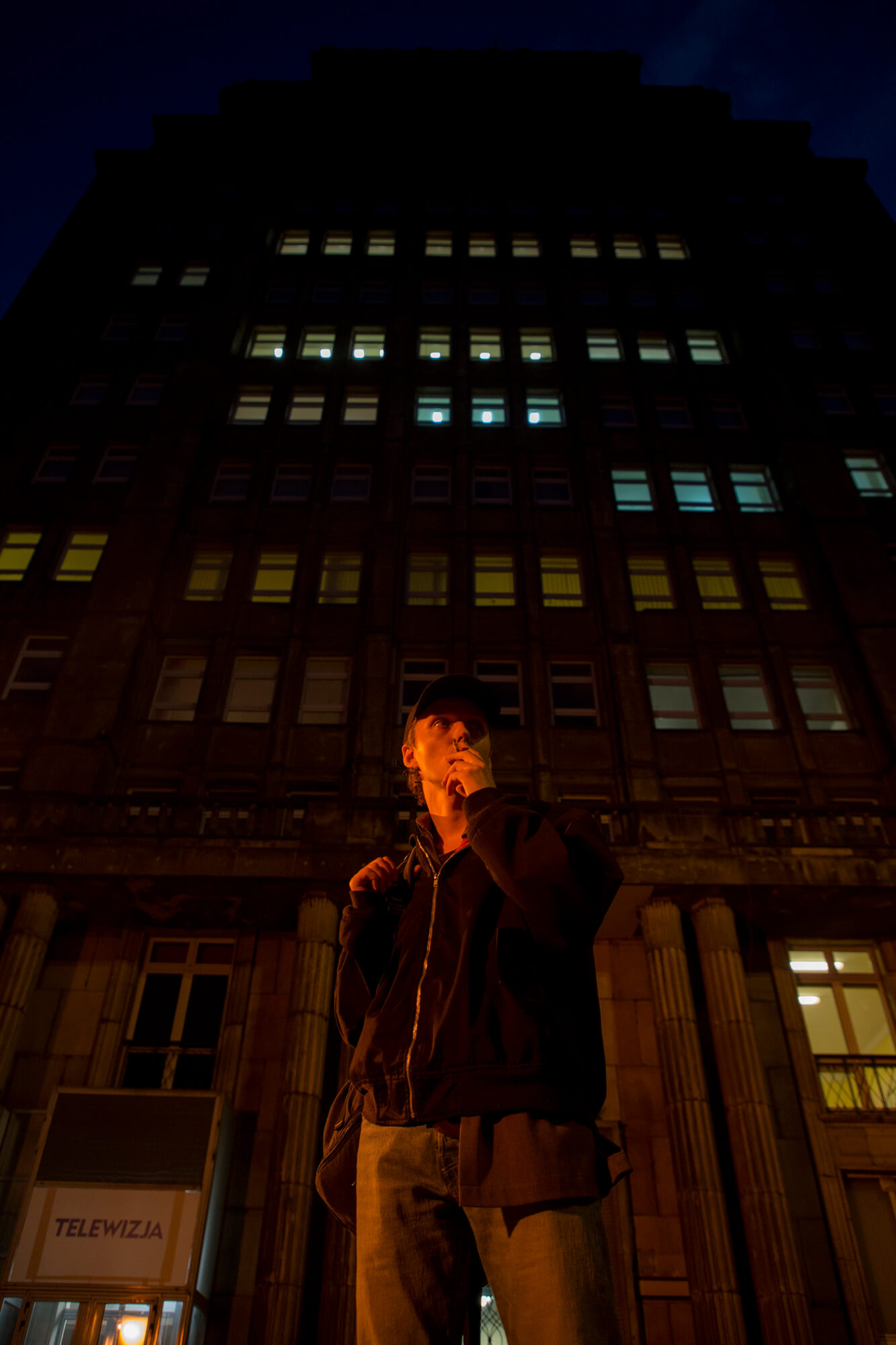 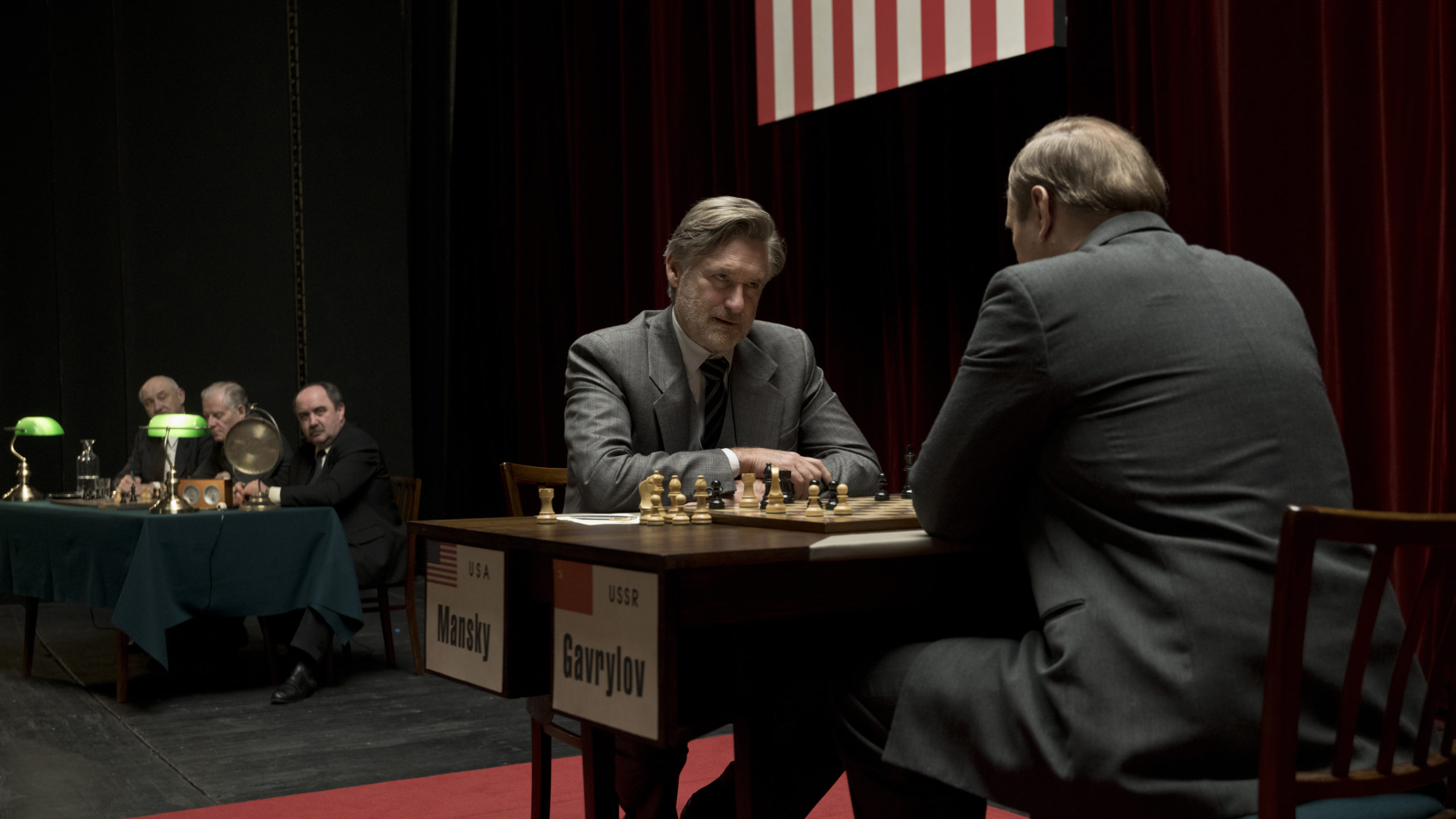 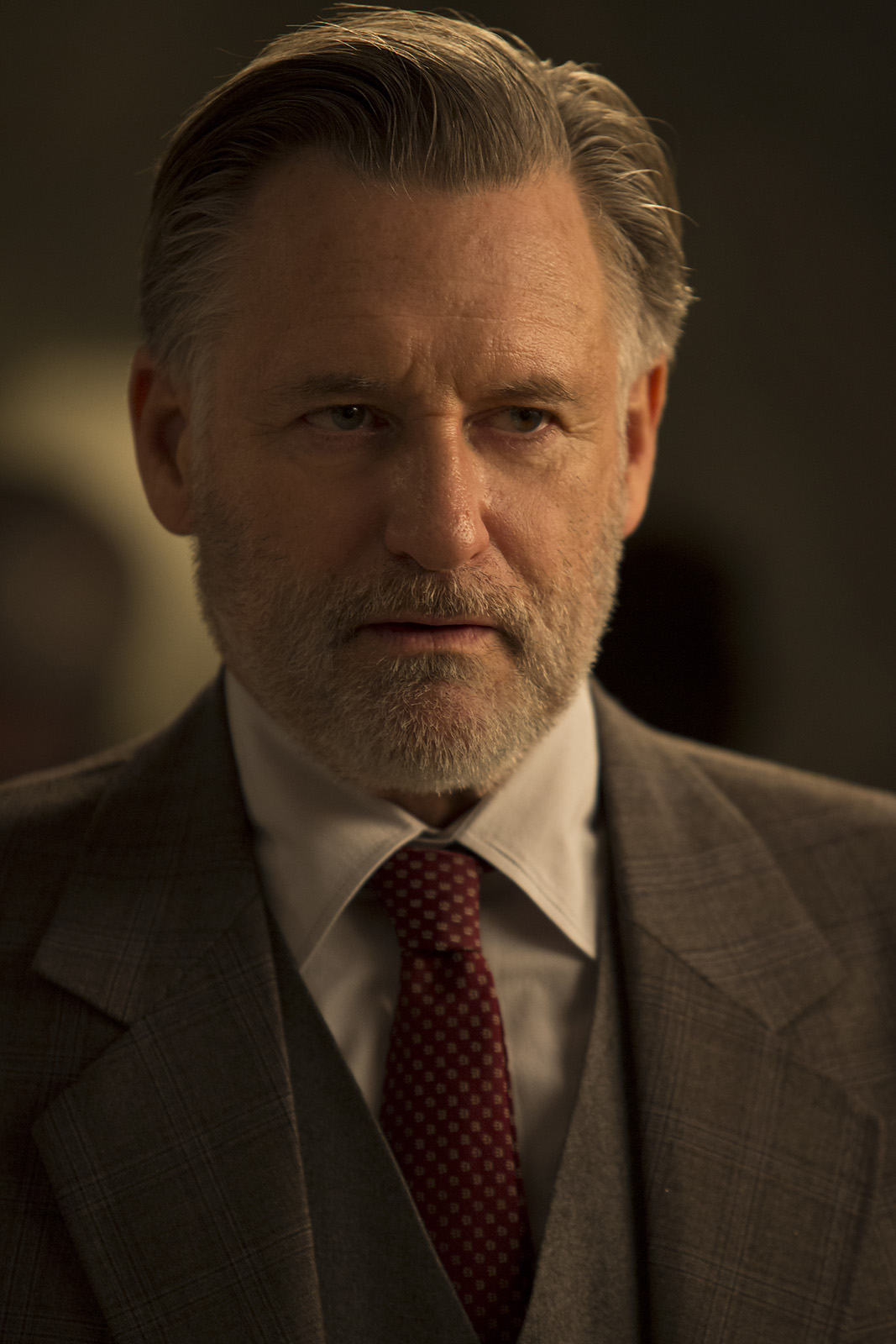 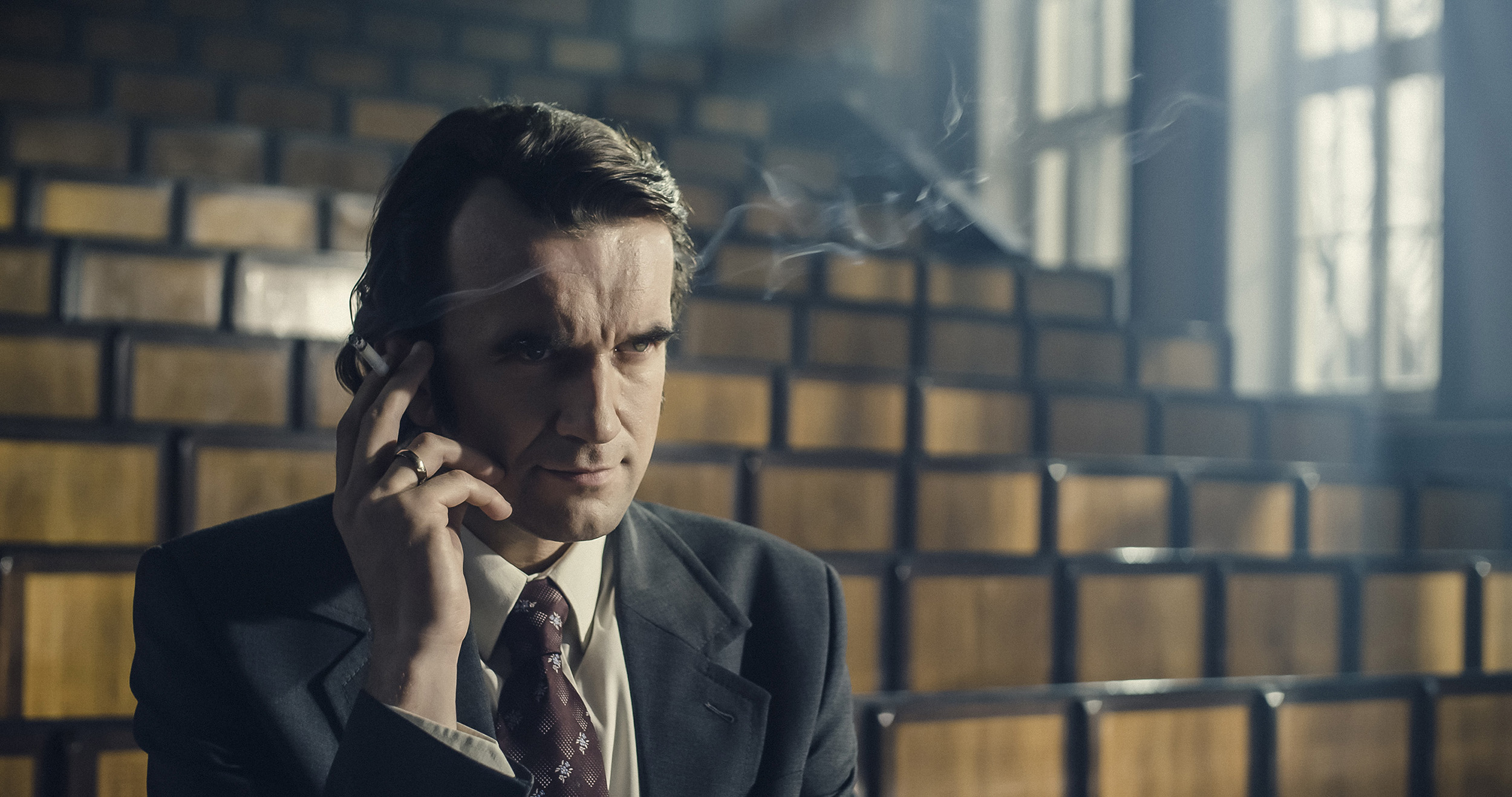 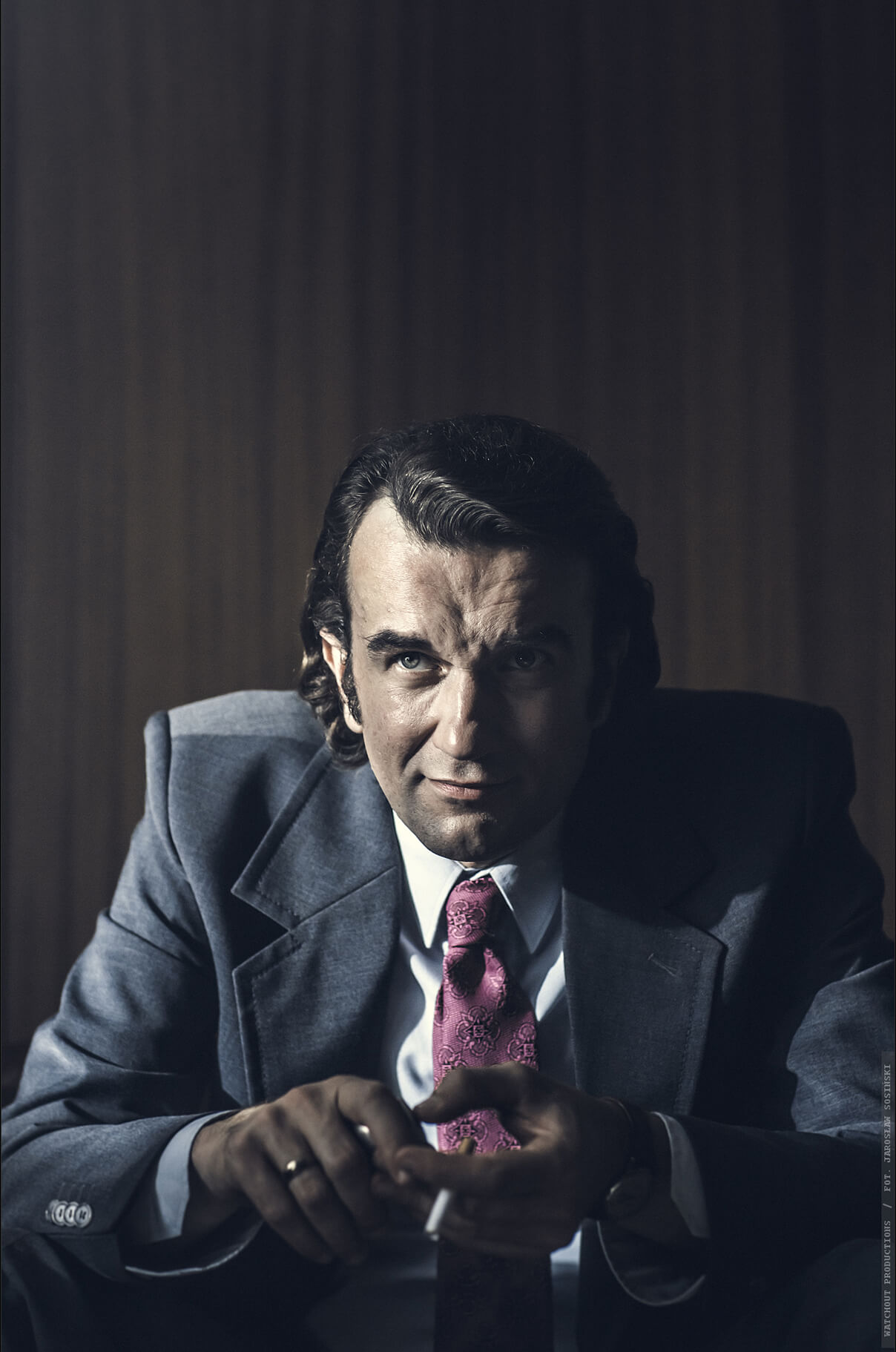