The prime time of Polish cinema 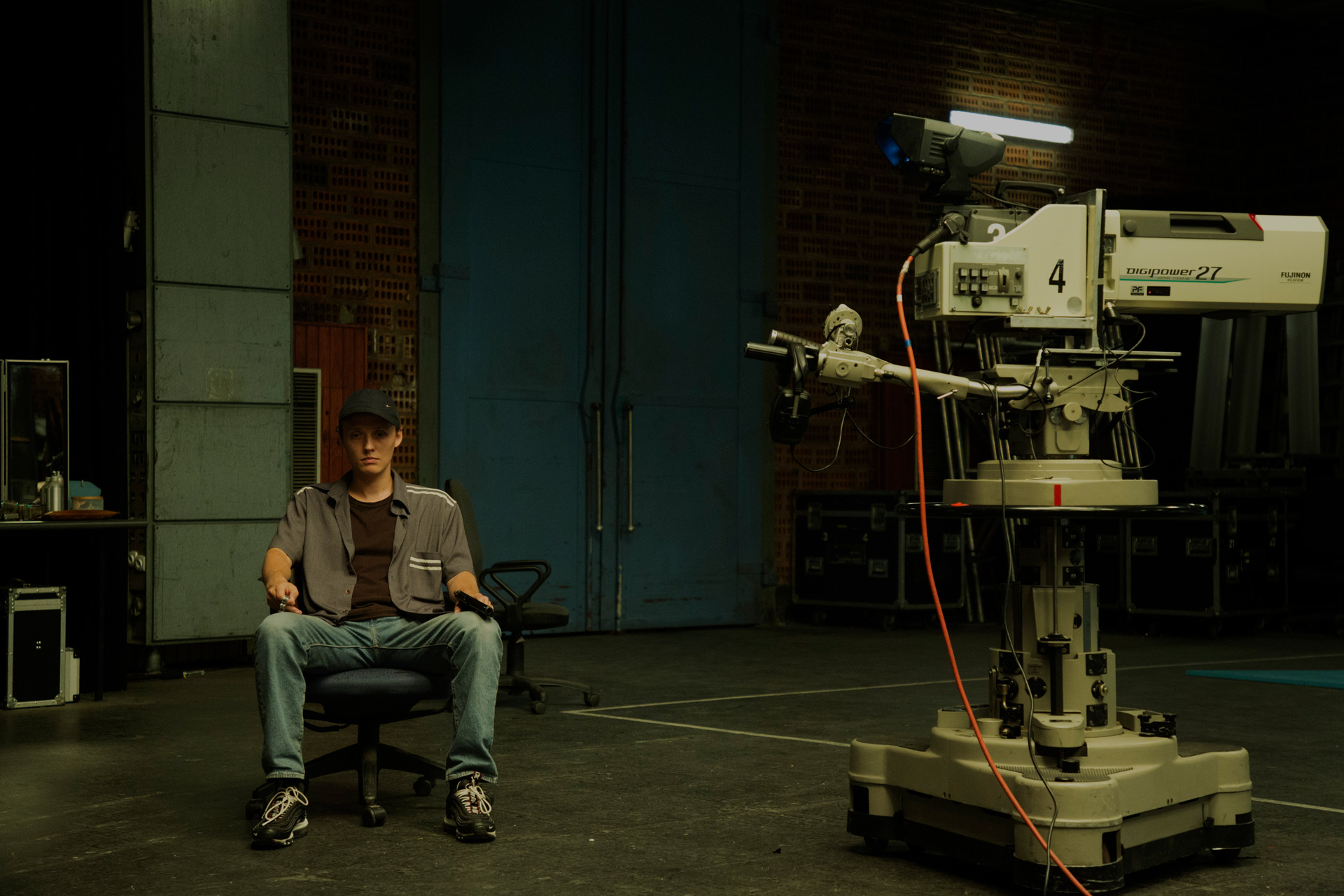 Prime Time, our newest film starring Bartosz Bielenia and Magdalena Popławska, will premiere at the Sundance Film Festival, the world’s most important independent cinema festival. The film will compete with nine titles in the World Cinema Dramatic Feature Film competition.

Established over 40 years ago by Robert Redford, the festival of independent cinema has become one of the most important film events in the world. Quentin Tarantino, Steven Soderbergh, Darren Aronofsky and Jim Jarmusch started their careers there, and films such as “Reservoir Dogs”, “Little Miss Sunshine” and “Whiplash” caught the attention of the wide audience. Sundance more often notices Polish artists, thus emphasizing their importance on the international arena. It was there that four years ago, Agnieszka Smoczyńska received a special award for “Daughters of dancing”, and in 2019 Krystyna Janda was honoured for her role in “Sweet End of the Day” (dir. Jacek Borcuch). In early 2021, the jury will be able to assess Jakub Piątek’s debut with Bartosz Bielenia, the leading actor in the Oscar-nominated “Corpus Christi”.

Prime Time is a suspenseful psychological drama, a universal story about an individual restrained by the system, who throws the timeless “I blame” at it. The movie takes us back to the last day of 1999, to tell about a generation formed by the experiences of the 1990s. It is a voice from the past that speaks about social inequalities, a division into better and worse, lack of hope, populism, egoism.

Jakub Piątek:
This film is the result of our common longing for rebellion. Searching for the rebel of your dreams, you would like to follow. I am glad that our main character – Sebastian – was filtered by the sensitivity of Bartosz Bielenia.

Bartosza Bieleni
Sebastian enters a television studio, gun in hand, and demands prime-time entrance on air. He takes hostages but doesn’t want a ransom. He wants to say something very important. He is ready to risk everything for his message.

When we started working on the script, no one thought what the situation would be in 2020. In “Prime Time” we are locked in four walls with the main character and hostages for 90 minutes. Their isolation is even more felt in the present conditions.

Sundance Film Festival materials:
Before YouTube or TikTok, there was broadcast television. Prime Time, the debut feature from director Jakub Piątek, subverts the „medium is the message” concept by revealing how tenuously the medium is held together by ineptitude at all levels. Prime Time’s claustrophobic and chaotic atmosphere is marked by its use of one location, hand held camera movement and frenetic editing. Sebastian is neither the villain nor the hero but one more person swept up in the power spectacle and the fantasy of revolt.

“Prime Time” is the full-length debut of Jakub Piątek, who has awarded documentaries and short films (“Users”, “One man show”, “Matka”) in his rich filmography. Jakub Razowski, who has been cooperating with Piątek for eight years, also makes his debut in the role of a producer.

The film was produced in Watchout Studio, a production house that has made such hits as “Gods”, “The Art of Loving. Story of Michalina Wisłocka” and “The Coldest Game”. The co-producers of the film are TVN and the Krakow Festival Office, and the distributor of NEXT FILM. The film is co-financed by the Polish Film Institute, whose support, especially at the production phase during the pandemic, evolves into an excellent beginning of the film’s career.

Born in 1985, graduated from the Polish National School of Film, Television and Theater in Łódź. Before he started studying directing, he worked as a local journalist and culture manager. While studying he produced the documentary meditation “When You Return” (2006), the short feature films “Uninhabited House” (2007) and “350km” (2009) and short documentary “Carousel Guys” (2008). His debut “Mother” (2009) was produced by Wajda School, it was screened at more than fifty international festivals. In 2014 he completed a mid-length documentary “One Man Show”, premiered in Kraków and Leipzig. In 2018 completed short ficiton film „Users“ (premiered in Kraków and Slamdance).

Born in 1986, a graduate of the Warsaw School of Economics and postgraduate studies at the Łódź Film School. He has been working in the film industry for over 10 years as a production manager and recently as a producer. A permanent member of the Watchout Studio team, in which he was involved in the production of “The Art of Loving. The story of Michalina Wisłocka” and “The Coldest Game”. “Prime Time” is his producer debut, and at the same time the third joint project carried out with Jakub Piątek.